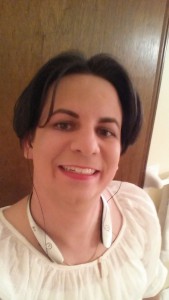 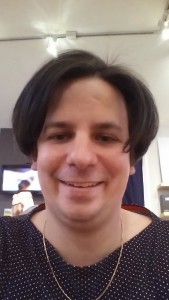 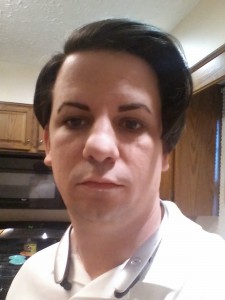 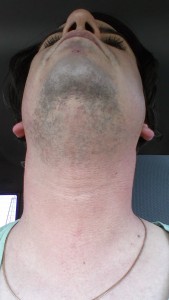 2 thoughts on “Why would he do that?”